What is your profession ...
Aroo Aroo Aroo 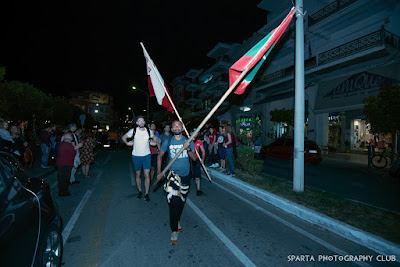 This is a common hype up call you hear at the beginning of every Spartan Race, where the cult and ideology of Spartans are brought in to racing grounds of Spartan Races. This has been a long long journey for me. The transition from average life to Spartan life.


The first ever race I raced made me fall in love with it.  What I experienced was true fun and excitement in running. I will put it how my little daughter explains.

“Climb over a wall, jump over fire and run … and that’s what we do in a Spartan Race” sounds like fun yeh? of course it is … 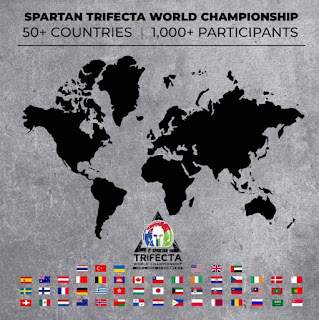 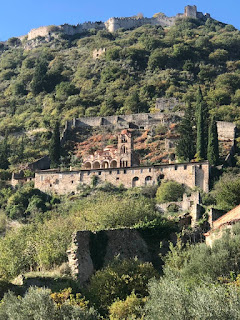 Going to Spartan TriFecta World Championship was not the biggest excitement for me, the bigger excitement for me was the destination “SPARTA”  the home of Spartan, where the ancient Spartans lived, the love of the sport has always made me dream to walk on the foot steps of Spartan Worriers hundreds of years ago! I was qualified and I was ready.
As I reached Greece, I was excited to be seeing the historical city of Sparta, I felt to myself the journey was worth it.
Upon arrival I decided to check out the city and also event village to be familiar for the race day. The race was arranged perfectly and I could give more than 100% to it from start till the end. During the athletes briefing the Race Director confirmed that Burpee Penalties will be properly counted and viewed through the VAR system. For me this was amazing, this was what Spartan Race needed, and the referees did execute it to perfection.
I was ready to run in the land of Spartan. 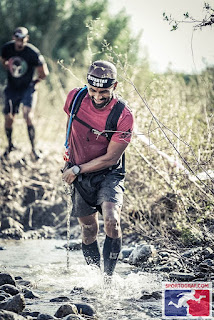 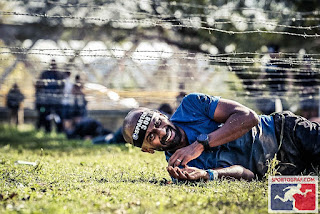 Unlike any other TriFecta Weekends I have raced, the TriFecta World Championship started with a Super & Sprint on Saturday followed by the Beast on Sunday. Dealing with Beast as the last element will be the toughest call.

I was racing in the age group category with worlds top elite, I’ve always known that getting a placing in it would be near impossible (not saying impossible as there can be odds at times). But yeah my racing goals has always been not to finish last and keep it simple.

The race began and we marched through the gates and there we go, the races were a little longer than what I expected, i call it an extended Super of 16km and extended Sprint of 8km. I managed to finish both the races with a total of 120 burpees for both races, I was keeping my pace comfortable and I did not want to die off before the Beast next day. The most surprising and unexpected obstacle I failed on the first go was the Spear throw in the river! Burpees in cold water was a killer. Second time around on the Sprint I nailed it! 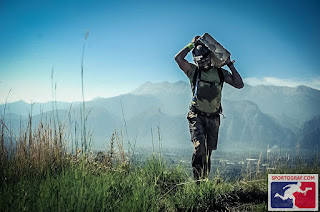 Day one done! Day 2 the dooms day awaits for Sunday morning. Inside my mind I was doing my maths to work on the recovery process. A good carb loading process, proper hydration and an ice bath did the trick.

As I reached the starting line up for the second day Beast, I felt fresh but as a human little sore areas around the shoulder still ready to crush the course.

To my surprise this Beast was real, it was a 29km in total with some surprises thrown into the route as obstacles. The hills were testing me in and out where at times I was barely moving with maximum elevation gains of around 1200+m. Fighting to get back to the finish line I was back to familiar zone of the course and hits the first surprise, a long and painful sand bag walk for few kms with severe elevations, walking through it was like being on the road to hell. Surviving the death march running toward the finish line came the second surprise, a pitch dark tunnel which was about a km long to run, speed wasn’t my best friend at this time. Battling through all these by the time I reached 01km to the finish line I was running Burpees free and then came the horror.

My shoulder and back had given up on me! I miserably failed the twister and the rigs and down to burpees. Not helping me was the legs with the heavy hills where I failed on the balance beams as well. To sum up during the last 500m I was down on my chest for 90 freaking Burpees! But I was alive!

After all this suffering finally when I went up the Stairway to Sparta, I clearly saw the final Fire Jump! A feeling hard to explain. 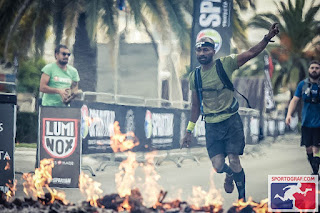 Before the statue of Leonidas, past the tomb of Menelaus, through the waters of Eurotas … found glory in the ancient homeland of Spartans. 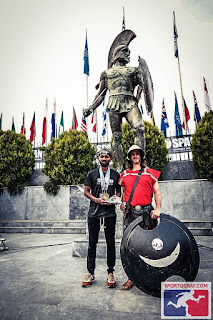 What did I bring home.

The OCR world community today knows Maldives have some passionate runners and my wish says there will be champions of OCR in Maldives in the coming days. 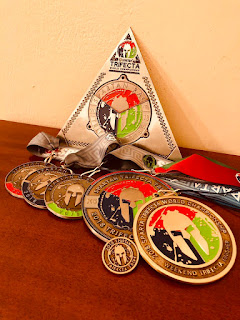 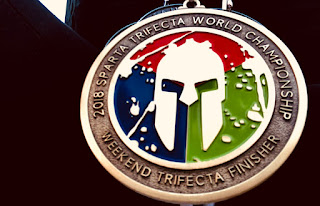 As an endurance racer maintaining a healthy, physically strong, fit and fully mobile body at a peak performance level of fitness that can endure 15 or more races per year involves massive dedication and effort!

Being able to filter that knowledge through to my clients is a very rewarding experience, no matter what the individual's goals maybe.

If you have a question or require information on a specific topic send me an email and I will get back with the answers.